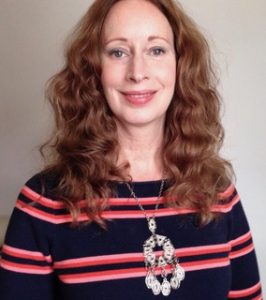 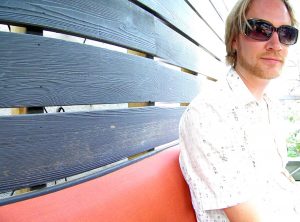 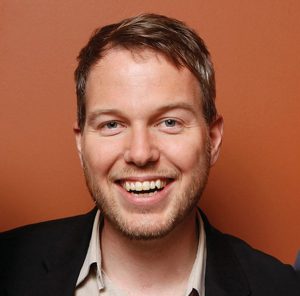 Named one of the Next Gen: Twenty Young Starts on the Rise in Canada by the Hollywood Reporter, Marc Almon is an award-winning producer, a graduate of the Canadian Film Centre, and a participant of the Rotterdam Lab, Trans-Atlantic Partners, Berlinale Talents, and the Festival de Cannes’ L’Atelier, Marc developed and produced the feature film “Blackbird”, written and directed by Jason Buxton and starring Connor Jessup (Falling Skies) and Alexia Fast (Jack Reacher). “Blackbird” won Best Canadian First Feature Film at the 2012 Toronto International Film Festival, the Claude Jutra Award for Best Debut Feature from the Academy of Canadian Cinema, and the 2013 Grand Prix at the Cannes sidebar competition, Cannes Junior.

Marc is in the packaging phase on two new features: “Torchbearer” (director: Charles Officer, a co-production with Alcina Pictures) and “A Good Girl” (director: Sean Garrity). He is also attached as Canadian Co-Producer on “The Tale”, a feature film from Sundance award-winner Jennifer Fox.

He has numbers projects in funded development, including “Merciful”, a television series by Lynn Coady (Orphan Black) that is supported by Bell Media / HBO Canada. Based in Halifax, Canada. Marc’s ultimate mission is to champion the work of exceptional storytellers. 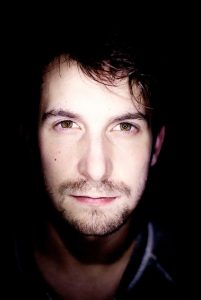 Growing up in a small town on Prince Edward Island, Dave was an odd ball with a odd brain and didn’t fit in. He moved to Toronto to pursue film and found himself behind the lens ever since.

A bright mind with a new take on filmmaking, Dave has found his niche in the industry and has grown into the professional that he is today. From hanging out of helicopters to operating a steadicam on a skateboard, Dave has never been afraid to take on a challenge. 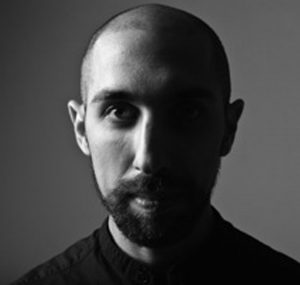 Jairus Khan is a DJ, electronic musician, promoter, and recovering goth. Releasing electronic music as Ad·ver·sary and as part of the duo Antigen Shift, his work has been written about in media as diverse as Shameless Magazine, Coilhouse, and Oxford University Press’s Critical History of Industrial Music.

In recent years he has moved to Toronto, where he lives with three formerly-feral cats in search of Adventure.